13 May Zero Down Bonds At Riverside Bail Bonds 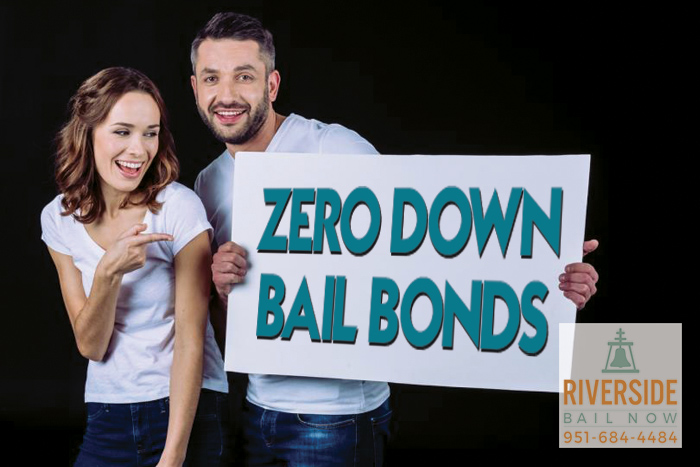 As you research for a bail bond company to help you out during this stressful time, you’re of course going to be looking out for a company who is affordable, trustworthy, and reliable.

The standard cost for the services of a bail agent is 10% of the full bail amount of the arrested person. So if the defendant has a $5,000 dollar bail, you will need to pay 10% of that ($500) to the bail company, no matter what company it is. What will differentiate pricing between companies is the interest they charge (if any), down payments (if any) and any other hidden fees (if any).

The amount charged is often also proportional to the quality of service. Most companies who charge interest, require down payments, and have hidden fees are really just after your money more than anything. They could care less that you or a loved one is sitting in jail!

It’s important to read up on reviews of the bail bond company before committing. Carefully look at the negative comments and positive comments.

A great standout bail bond company in California is Riverside Bail Bonds. This family-owned company has been in the industry for nearly 30 years and continues to welcomingly help clients who walk away 100% satisfied with the company’s work. The company is proud to maintain its reputation as being the best in California, with zero down bonds, no hidden fees, no interest. Clients can really tell their agent means well.