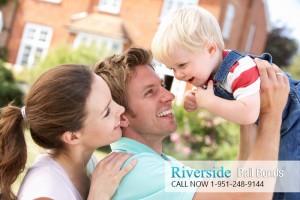 At Murrieta Bail Bond we believe in honesty and integrity and as such will never lie to you. Unlike our competitors who are only out to make more money, we will not try to rip you off. We will tell you exactly how much it will cost to bail your loved one out of jail, and we will never surprise you with hidden fees.

Some of our competitors, have been investigated by the California Department of Insurance. Companies such as these often have more investigations than they do years of being in business. Clearly, they are doing something wrong and should be avoided at all costs. Murrieta Bail Bond Store has never been investigated by the DOI. Call a trustworthy bail bonds company, call Murrieta Bail Bond Store now at 951-684-4484.

Every year we put our bail bondsmen through training and retraining. These not only keeps our bail agents at the top of their game, it keeps them up to date on all bail bonds laws and regulations. This means our bail agents at Murrieta Bail Bond Store know what is right and what is wrong when helping you bail your loved one out of jail.

When one of your friends or family members has found themselves in jail, you will want to bail them out. Bail them out through Murrieta Bail Bond Store, a trustworthy bail bonds agency. We have never been investigated by the Department of Insurance like our competitors have. We believe in honesty and integrity and it shows in our work. 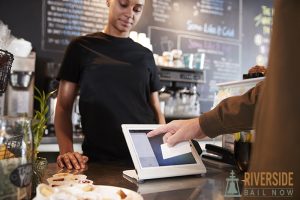 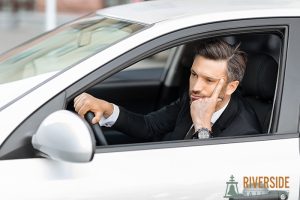 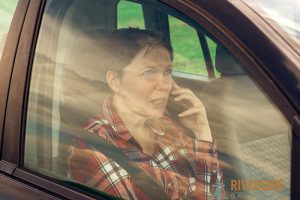 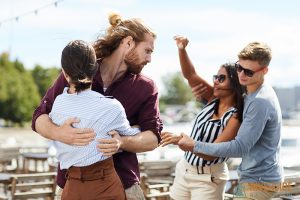