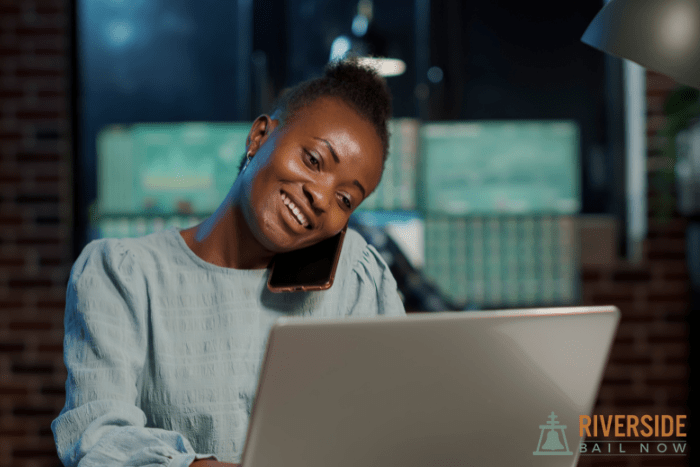 When Should you Contact Riverside Bail Bonds in Temecula?

You were only arrested a short time ago, but you’ve already decided that you don’t like jail and you want
to be released as quickly as possible. You know that you don’t have enough money to post your own bail
and you’d like to explore the possibility of a bail bond. The only problem is that you don’t know when
it’s the appropriate time to contact a bail bond agency.

The answer is simple. It’s always the perfect time to contact a bail bonds agency, especially when you’re
dealing with Riverside Bail Bonds in Temecula.

The main reason you should contact Riverside Bail Bonds in Temecula Agency as soon as possible is that the sooner
you contact us, the sooner we can have you released from jail. You won’t believe how much better you’ll
feel once you’re released.

It is important to note that while we encourage you to contact us as quickly as possible following your
arrest, that doesn’t always mean that you’ll be released right away. The first thing that determines how
quickly we can get you out of jail is how long it takes to find out just how big a bail bond you need. We
can’t write a bail bond until the judge has agreed that you can be released on bail and has set an amount.
However, by contacting us prior to knowing what how large a bail bond you need is, we can start the ball
rolling so that once bail is set, we can quickly write the bail bond, turn it in, and have you out of jail in
practically no time at all.

The great thing about turning to Riverside Bail Bonds in Temecula is that not only are we willing to work with you as
soon as you contact us, but you also don’t even have to wait for traditional business hours. We’re open
24/7 and are always happy to connect with you via a free consultation.

You’ll enjoy any benefits when you contact us about your bail bond needs. The perks of dealing with us
include:

No matter when you decide to contact us, we promise that you’ll enjoy working with Riverside Bail Bonds in Temecula.
Learn more by calling 951-500-3341 or clicking the Chat With Us now link. 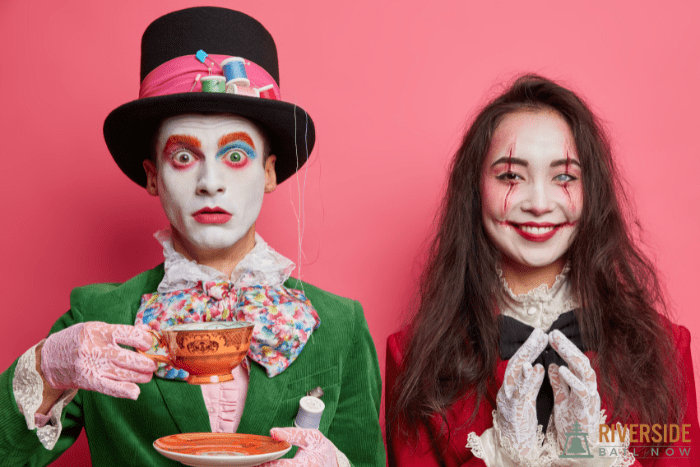 Getting arrested on Halloween is terrifying. The jail always seems to be crowded and disorganized. Some
of the other people who have been arrested are in costumes, which is disorienting. It’s loud. It’s chaotic.
It’s just not a good place to be.

You’ll be pleased to know that when you contact Riverside Bail Bonds in Temecula about your Halloween arrest, we’ll
get you released as quickly as possible so you can return to the calm sanctuary of your own home.
There are many advantages connected to contacting us following your Halloween arrest.

We’ve already established the jail is not a fun place to be on Halloween. The sooner you’re out of there,
the better.

Deciding to post your own bail often seems like a good idea, especially when you consider that you’ll get
it back once you’ve resolved the charges you’re facing. The problem with posting your bail is that it can
take time to get the funds together and to have someone deliver them to the jail. This all adds up to extra
hours in a cell on Halloween.

When you turn to Riverside Bail Bonds in Temecula, we have the funds ready to go. Once you’ve signed our contract,
we’ll go to the jail and post the bail bond. Once the paperwork has been processed, you’ll be released.
You won’t believe how fast and smooth the process goes.

No one budgets for bail and few have the funds available to finance their own bail. If you fall into the
majority, you’ll be pleased to learn that in addition to only asking for a non-refundable fee that adds up to
10% of the bail bond, we’re also happy to work with you to create a zero-interest payment plan that
smoothly works into your budget.

The odds are pretty good that there are going to be times you have questions that pertain to what you can
and can’t do while you’re out on bail. Getting answers from the jail can be almost impossible. The same
is true if you’re using a public defender, who are almost always overworked. The good news is that when
you’re an Riverside Bail Bonds in Temecula client, you’re free to contact us and ask about anything connected to your
bail, including where you can and can’t travel to. We’re always happy to answer your questions and
thanks to our 24/7 availability, you don’t have to wait for answers.