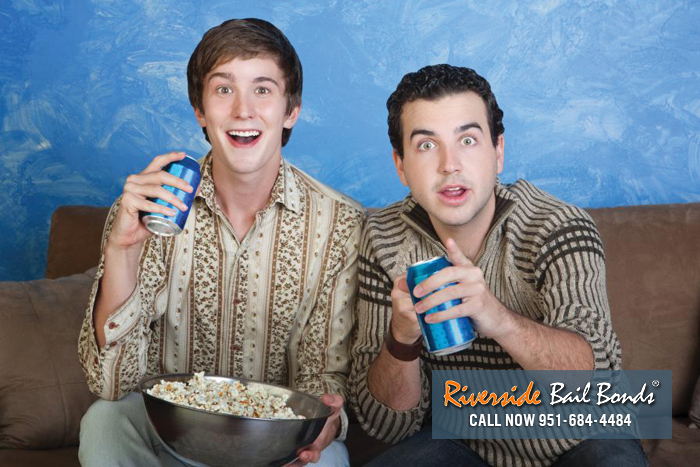 Naturally, we sometimes think that what happens on television is a direct reflection of the real world. But when we find out the truth of some matters, such as how bail and bail bonds really works in real life, we go, “I didn’t know that! TV didn’t show me that!” Here is the fast truth about bail and bail bonds so that you know that television does and doesn’t get right about it (or what they don’t show you).

To learn more about bail and bail bonds, feel free to contact Moreno Valley Bail Bond Store at 951-684-4484 and one of our agent will be more than happy to assist you.

When you find yourself in the terrible situation of getting arrested, do not panic. Cooperate with the arresting officers and when you get your one phone call, call Moreno Valley Bail Bond Store. Our talented bail agents are available 24 hours a day, 7 days a week to help you out whenever you need it.

When you bail yourself out with Moreno Valley Bail Bond Store you will actually be able to afford your bail. We will work with you to create a personalized payment plan and we will never surprise you with hidden fees. You can trust our bail bondsmen to be there for you when you need them most and to help you get out of jail quickly at an affordable price.