What Is The Point Of Bail? 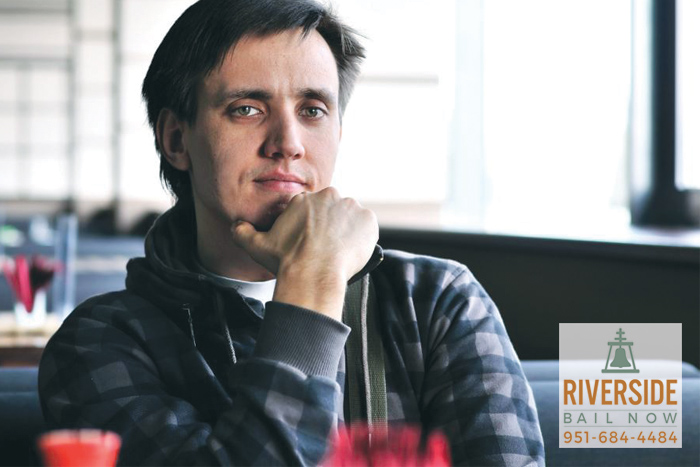 Some people believe that once someone has been arrested, he or she is stuck in jail. However, these people would be wrong. It is possible to get someone out of jail during their trial process. The person just needs to post bail.

Most people, upon arrest, are assigned a bail amount by the arresting officers. This amount is chosen from a bail schedule and can be temporary. The bail can then be raised, lowered or left the same by a judge at the defendant’s arraignment hearing.

The purpose of the bail is to allow a person to get out of jail during his or her trial. This way, the defendant is not being punished before his or her guilt is determined. The defendant still has to go to all of his or her court dates, and if he or she is found guilty, they will have to go to prison.

Bailing a person out of jail allows him or her to remain at home for the entirety of the trial process. This makes things easier on the defendant, by allowing him or her to continue to work and earn an income. The defendant will also be better able to prepare for the trial, and also be able to dress in formal clothing, not an orange jumpsuit, during trial. Life gets a lot simpler for the defendant if he or she bails out of jail.

This can be especially true if the defendant bails out of jail with help from Bail Bonds in San Bernardino.

Getting a bail bond reduces the cost of the bail by 90%, and Bail Bonds in San Bernardino allows clients to pay off the remaining 10% with a payment plan.

Bailing somebody out with a bail bond is the best way to bail someone out of jail.

For a FREE consultation with a professional bail agent, simply call Bail Bonds in San Bernardino at 951-684-4484 or Chat With Us now. We’re open 24/7 for your convenience.