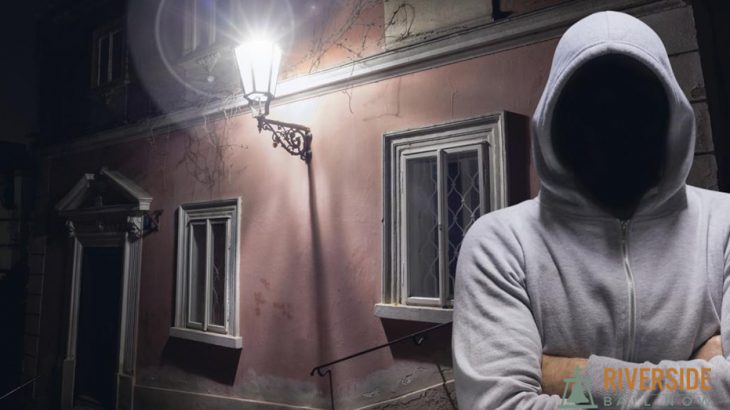 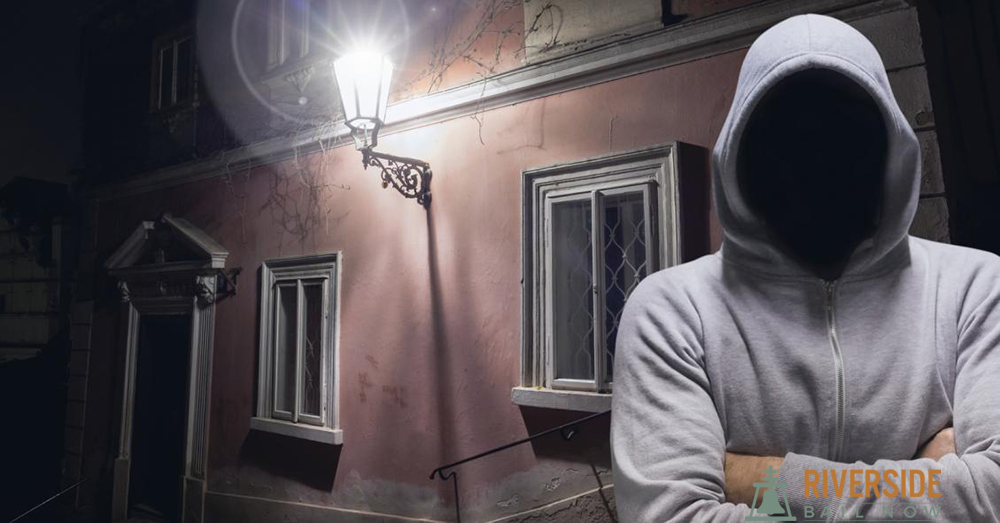 There are things out there that some people might want to do, but can’t because it is illegal. For most people, that is enough for them to let the idea go altogether. However, some people still want to do whatever illegal thing it was that they were thinking of, and they might just have a way around the law.

To stay out of trouble and still get the illegal task done, some people resort to hiring someone else to do the deed for them. They think this leaves them free and clear, but it does not. Hiring someone to commit a crime is just as illegal as committing the crime itself.

The Definition of Solicitation

The act of hiring or convincing someone else to commit a crime is referred to as solicitation. This crime is covered under 2 different laws, Penal Code (PC) 647 and PC 653(f).

Meanwhile, PC 653(f) covers solicitation of pretty much every other criminal act. Some examples of crimes that are covered under this law include:

This is just a small sample of the crimes that are covered under PC 653(f).

In all instances, the person being solicited does not have to agree to the intended action of the solicitor for them to be guilty of soliciting. A person is guilty of soliciting the minute they intentionally ask someone to commit something that they know is a crime.

The Penalties of Solicitation

If a person has previous charges of solicitation of prostitution charges, then they will face increased consequences. If the act is committed in a vehicle, then a person can also have their driver’s license suspended.

When it comes to the other types of solicitation, those covered under PC 653(f), the penalties are much more varied. In these instances, a person will face consequences related to the offense they solicited. This means that they could face misdemeanor or felony charges depending on what crime it was they tried to solicit. The worse the crime, the worse the consequences.

It Is Still Illegal

When a person tries to convince someone else to commit a crime for them, it is just as bad as if they had tried to commit the crime themselves. This law is very similar to that of criminal conspiracy in that someone is planning to commit a crime. The only difference is that in this instance, the person planning the crime isn’t the one who would end up committing the crime.

The act of soliciting a crime is illegal here in California to deter people from trying to convince others to commit crimes for them.