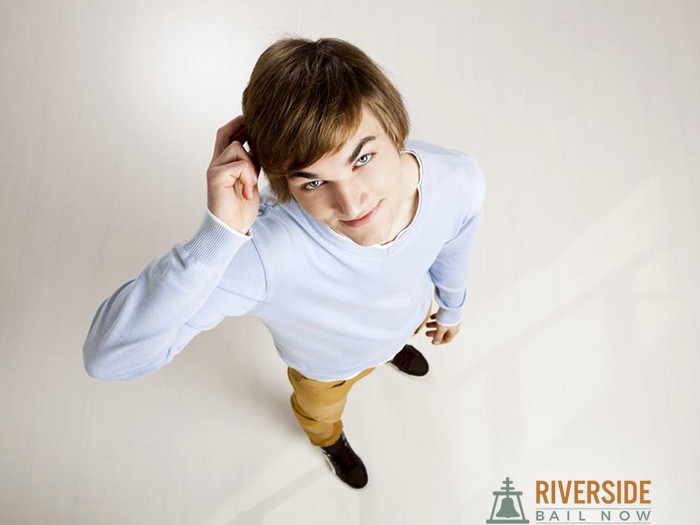 In the weeks leading up to the November election, Proposition 25 was a hot topic. It was designed to completely change the way California’s bail bond process worked.

In the chaos that followed the November 3 elections, many of us got so caught up in the presidential election, we forgot about some of the other things that appeared on the ballot. Now that things have calmed down, many people have started to ask about Proposition 25.

The simple answer is that it failed. While some voters who would like to see some additional bail reform, the majority have decided that they are happy with the way things are.

The way things stand, if you’re charged with a crime, there are two ways you can be released from jail. The first is that the court can decide to release you on your own recognizance, which basically means you sign a piece of paper that serves as a promise to appear for all of your court dates.

The second is bail. If the court says you have to pay bail, you can either pay in cash and bail yourself out, or you can contact Bail Bonds in Moreno Valley for help. If you pass our approval process, we’ll cover the cost of your bail in exchange for a 10% fee.

Why you Should choose Bail Bonds in Moreno Valley

There are several reasons you should consider Bail Bonds in Moreno Valley when you need help covering bail. These reasons include:

✦ We have a long, positive history in the area
✦ We’re a family owned bail bonds business that genuinely cares for our clients
✦ We know how to get you released from jail as quickly as possible

We have been in the business long enough to know that each client is unique. That’s why we’ve made it a priority to create a list of services that can be customized to meet each client’s special needs.

The services you’ll enjoy when you turn to Bail Bonds in Moreno Valley include:

The sooner you contact us, the sooner we can go through the process that will ultimately get you released from jail and back with your family. Every single consultation is free of both monetarily and of obligation. Taking advantage of our consultations is a great way to both learn about the bail bonds process and to decide if Bail Bonds in Moreno Valley is the company you should align yourself with.