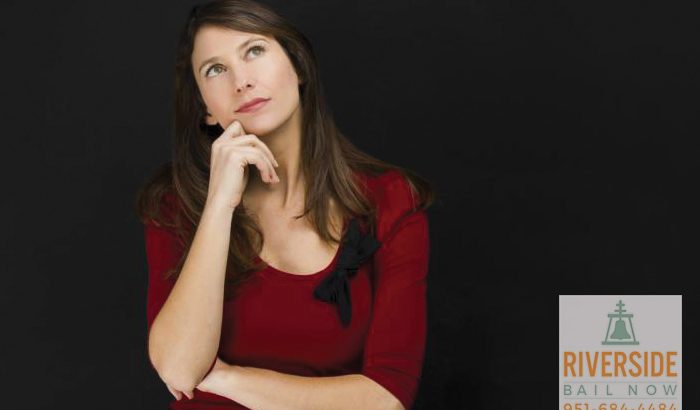 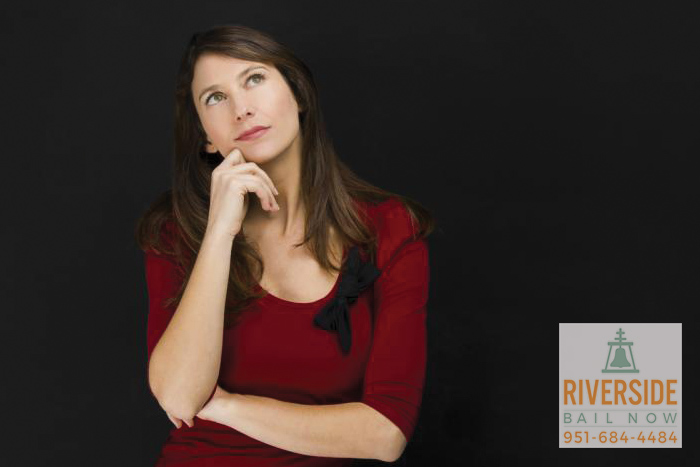 Typically the warning includes things along the lines of:

If a person is being arrested and interrogated, then the officer needs to read the person their Miranda Rights. Doing so ensures that the person knows that they don’t have to talk or answer any questions until they’ve spoken to a lawyer. By speaking to a lawyer first, a person reduces the chances of incriminating him or herself.

If you know someone who was recently arrested and wants to get out of jail, help them out by posting their bail. The cheapest and easiest way to do that in California is by contacting Riverside Bail Bonds. Our bail agents are available 24 hours a day, 7 days a week to help clients whenever they may need it.