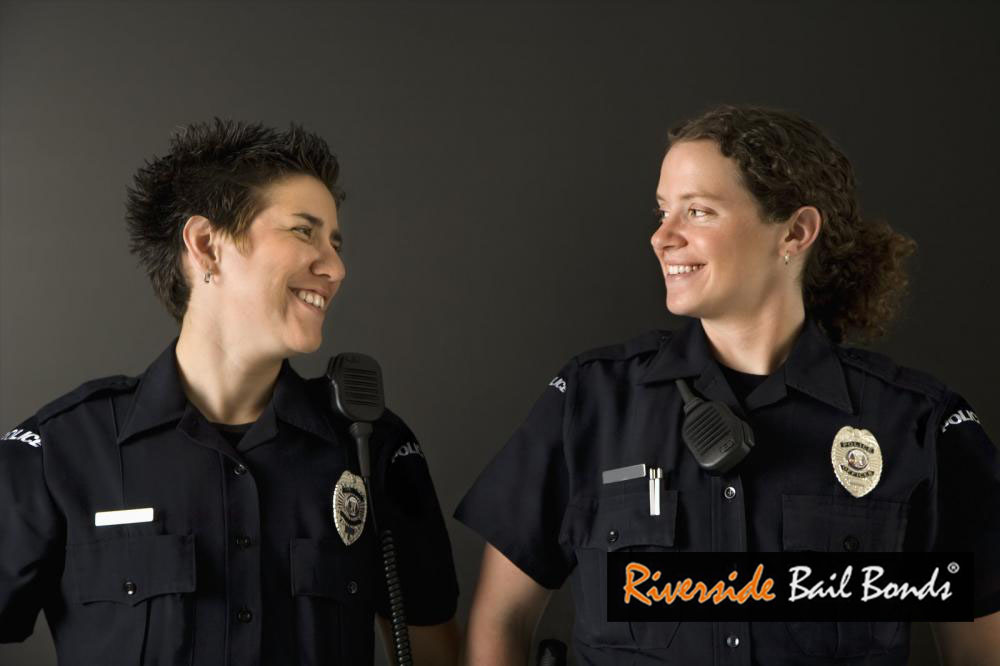 The LAPD recently released its mid-year crime statistics report and unfortunately, it shows that violent crime in Los Angeles have increased by 16 percent between January 1 and July 16 of 2016.This is compared to the same time period in 2015. Keep in mind, this statistic relates only to violent crimes, which are crimes where force and threat are involved.

The LAPD is continuing to work with the city’s residents to instill greater trust and relationships between officers and the community. It is a continuous, never-ending effort.

If you have someone you love in jail in Los Angeles,or anywhere in California,and he or she has been granted the opportunity to post bail, please contact Riverside Bail Bonds. We will work with you on an affordable payment plan for our bail bonds and before you know it, your loved one will be out of jail, and back home with you.

Some crimes have increased, some have decreased. Nonetheless, you can always count on Riverside Bail Bonds for your bail bond needs. We can be reached online and at 951-684-4484 .