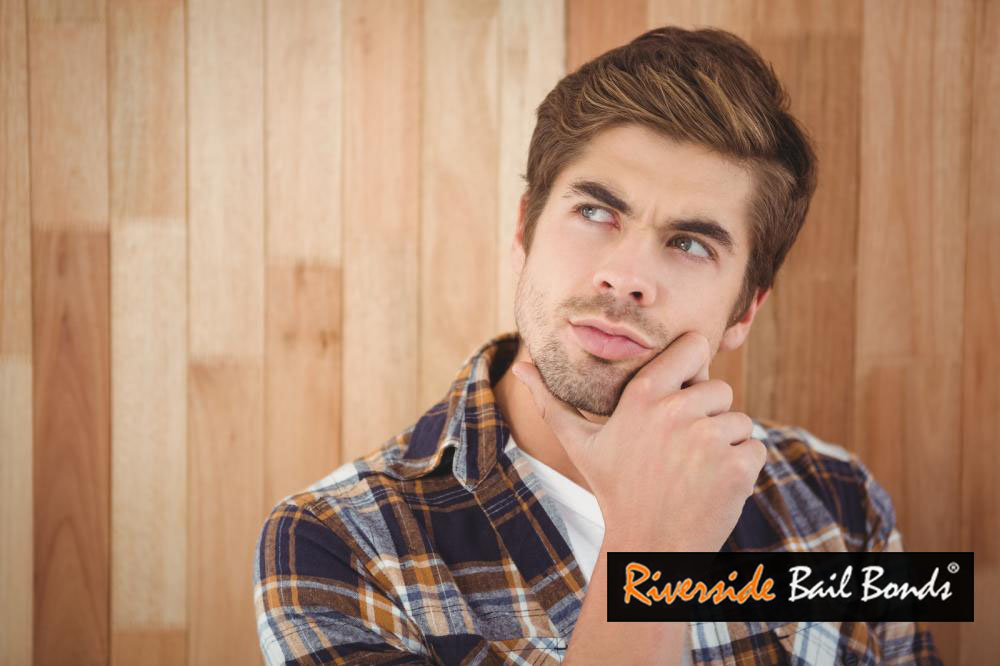 Bailing out of jail is not as fast as what you see on television shows, unfortunately. As they do with everything they air, television shows cut out a lot of the stuff that happens, leaving out many minor details, that are in real life, major details. Here is the larger view of bail bonds:

Bail bonds release recently arrested individuals from jail. This is coordinated by a professional bail agent from a bail bonds company like Riverside Bail Bonds . He or she charges the premium,think of it as a fee for his or her services, which varies client to client.The premium is going to be 10% of the full bail amount that the judge originally ordered. So if the judge set bail at $30,000, the bail bond premium is $3,000. The bail bondsman will work with the client to come up with a payment plan, meaning the bail bond premium will be paid off over a course of weeks or months. Because of this incredible flexibility in working with the bail bonds company, more people find it easier on their finances to go this route, as opposed to paying cash bail where 100% of the bail needs to be paid upfront.

After the defendant is released, it is not all fun and games just yet. The defendant will need to show up for all court appointments, as well as abide by any other additional release terms,such as curfews and travel restrictions. If he or she fails to do that, the bail bond can be revoked, and he or she will be taken back into custody. Additionally he or she may need to pay even more to the bail bondsman, and any collateral that was offered will be taken away.

Bailing out of jail with a bail bond is a straight forward process, but even then, things can go wrong. All those missteps can be avoided though, when you have Riverside Bail Bonds on your side.