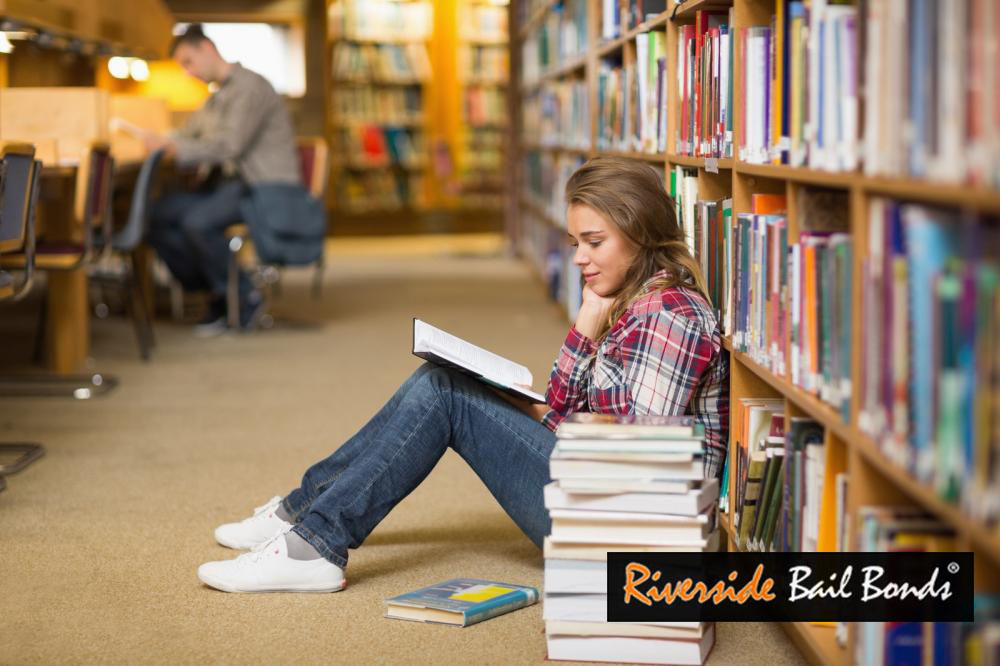 As you are aware, just a few weeks ago, a murder-suicide shook the UCLA community. A student shot his professor before turning the gun on himself. Over the course of the investigation, the police found additional weapons in the suspect’s car and home, and also found another victim in his home. The suspect had planned out his attacks, as he had a “hit list.”

This tragedy came just a day before the little known “National Gun Violence Awareness Day.” Because of this, we at Riverside Bail Bonds would like to remind you all, again, of some of California’s gun laws.

California has some of the most restrictive gun laws in the entire United States. These are the basic level laws that are good for everyone to know. Owning a gun requires a huge amount of responsibility and should not be allowed in just anyone’s hands.

We strongly urge that if you suspect someone you know is going to do something wrong with their guns, please contact the police immediately.

If you know someone who has been arrested and needs to be bailed out of jail, then please call Riverside Bail Bonds immediately at 951-684-4484 , or Chat With Us online. The sooner we get in touch, the sooner your loved one can return home.