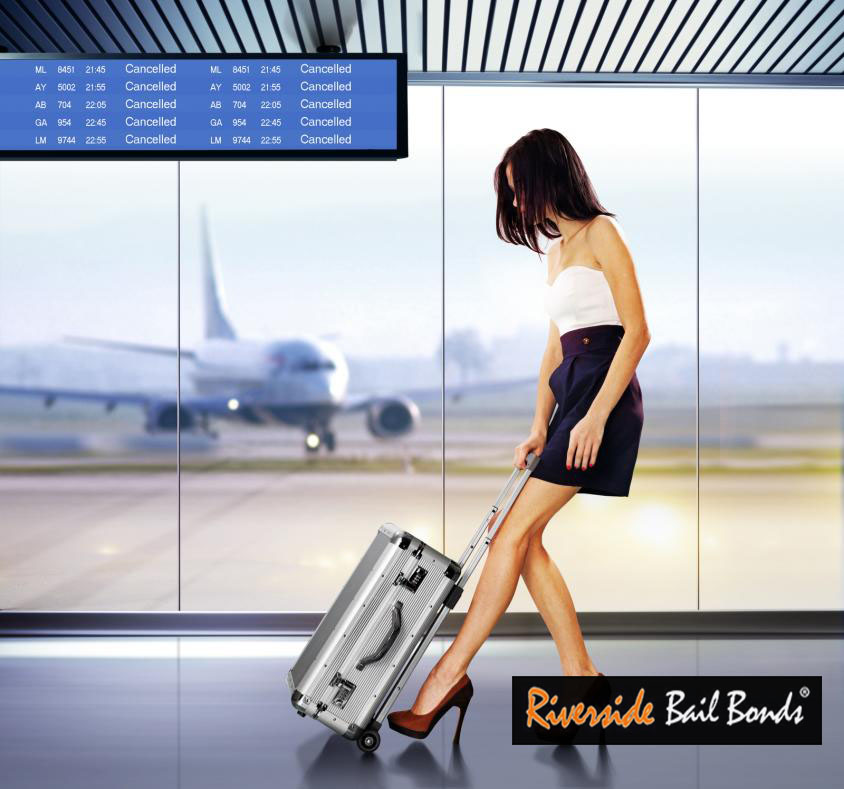 Labor Day Weekend is a high travel weekend, and if that is part of your plans, make sure you also plan on not getting arrested. You may laugh now, but we are serious. You might be surprised at how easily you can get in trouble in another state.

Not all states have the same laws. For example, turning right on red is allowed in California, but not so in other states. If you do this in another state, a cop with likely pull you over. You can ride your hover board according to city and state ordinances in California, but not at all in New York. In fact, you might not even be allowed to bring it on the plane with you.

Not all states have the same punishments. You can be fined more in one state for violating a law versus violating that same law in California. Also, what is an infraction in California, may be considered a misdemeanor in another state, which would then carry a harsher punishment.

We are not trying to scare you since more than likely you will not run into any problems, but it could be the smallest things you would never really think to think twice about that get you into trouble. So before you head off on your trip, give your itinerary one last glance and check if there is anything you might need to do some extra research on. If you are arrested in another state besides California, there is nothing Moreno Valley Bail Bond Store would be able to do for you. However, if you are within California, than we certainly can help you.

On the flip side, if you have friends and family coming into town, you may want to inform them quickly on some laws such as; no using phones while driving and needing to be 21, not 18, to buy cigarettes.

If you ever need a bail bond for yourself or a loved one in California, call Moreno Valley Bail Bond Store at 951-684-4484 or chat with a rep online now.