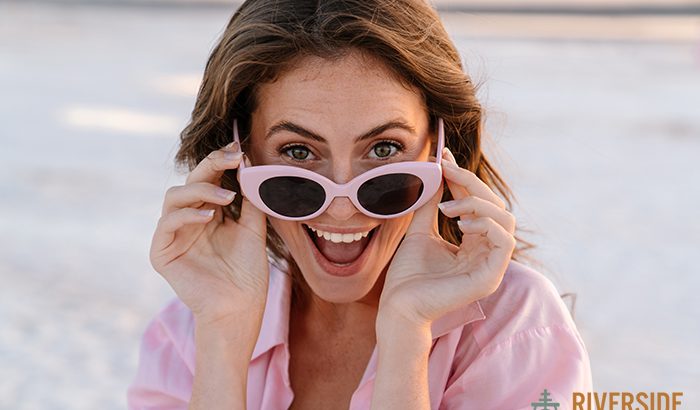 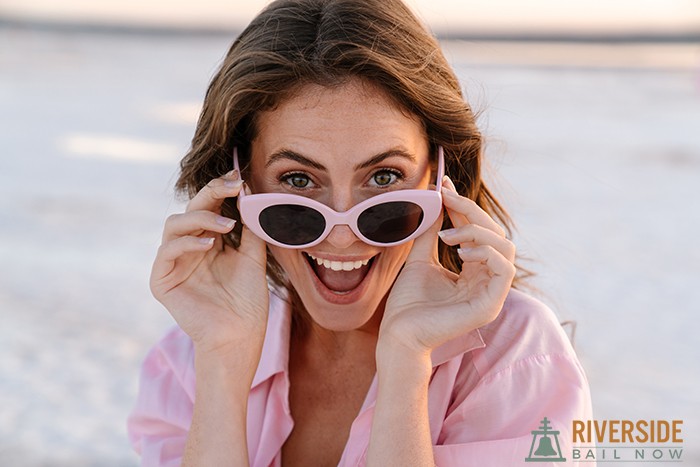 Streaking is one of those things that usually seems like a good idea at the time and generates quite a few laughs. Unfortunately, it’s also something that can draw the attention of the law and land the streaker in some legal hot water. There had been a time when streakers were able to quickly pull clothing on and basically remain anonymous, but now that so many people share videos of streaking incidents, the odds of identifying you and alerting the authorities are quite high.

While streaking may seem like a bit of harmless fun to you, California’s lawmakers aren’t amused by the behavior. They consider streaking a form of indecent exposure, which makes it a criminal act.

The issue of indecent exposure and by extension streaking is dealt with in California’s Penal Code 314 PC. The part of the code the specifically pertains to streaking incidents states that anyone who, “Procures, counsels, or assists any person so to expose himself or take part in any model artist exhibition, or to make any other exhibition of himself to public view, or the view of any number of persons, such as is offensive to decency, or is adapted to excite to vicious or lewd thoughts or acts,” is guilty of indecent exposure.

Streaking can also be a violation of California’s Penal Code Section 647(a) which was written to deal with lewd actions.

The good news is that indecent exposure convictions are only a misdemeanor, which means that the maximum sentence you would face is a six-month stay in the county jail and a $1,000 fine. There’s also a good chance you would be required to do some community service work and be put on probation. As scary as that sounds, the part that can really alter the course of your life is that you could be registered as a Tier-One sex offender.

California has set up different tiers for sex offenders. If you’re registered as a Tier-One sex offender, you’ve been charged with a misdemeanor or non-violent felony sex offense. You have the opportunity to be removed from the list 10 years after your conviction but as long as you remain on the list, you could find that your sex offender status makes it extremely difficult to get a job or procure housing.

Given how badly registration on the sex offender list could damage your future, it is in your best interest to remain clothed, no matter how strong the temptation to streak is.