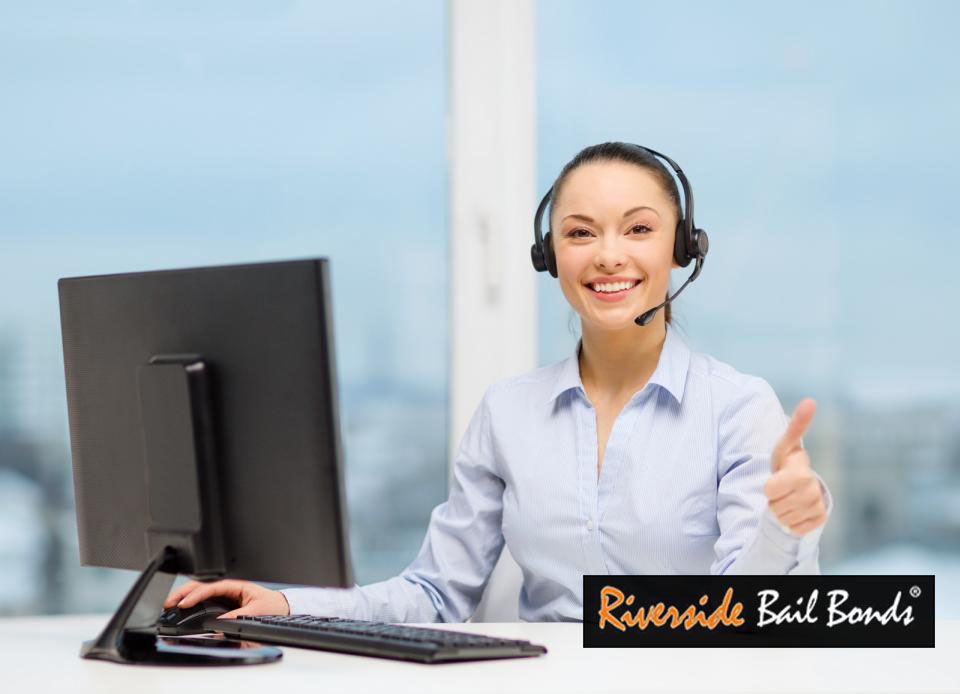 When is it acceptable to call a person at the earliest hours of the day when you should be sleeping, like at 3am? Answer: when your loved one called you first, telling you he or she has been arrested and that they need a bail bond. Do not worry, the people picking up your call for a bail bond will not be bothered.

Contact Riverside Bail Bonds for all of your bail bond needs. Hopefully you will not need more than one, but no matter what, you can definitely count o nRiverside Bail Bonds.They have been helping people since their founding in 1987, they know what they are doing.