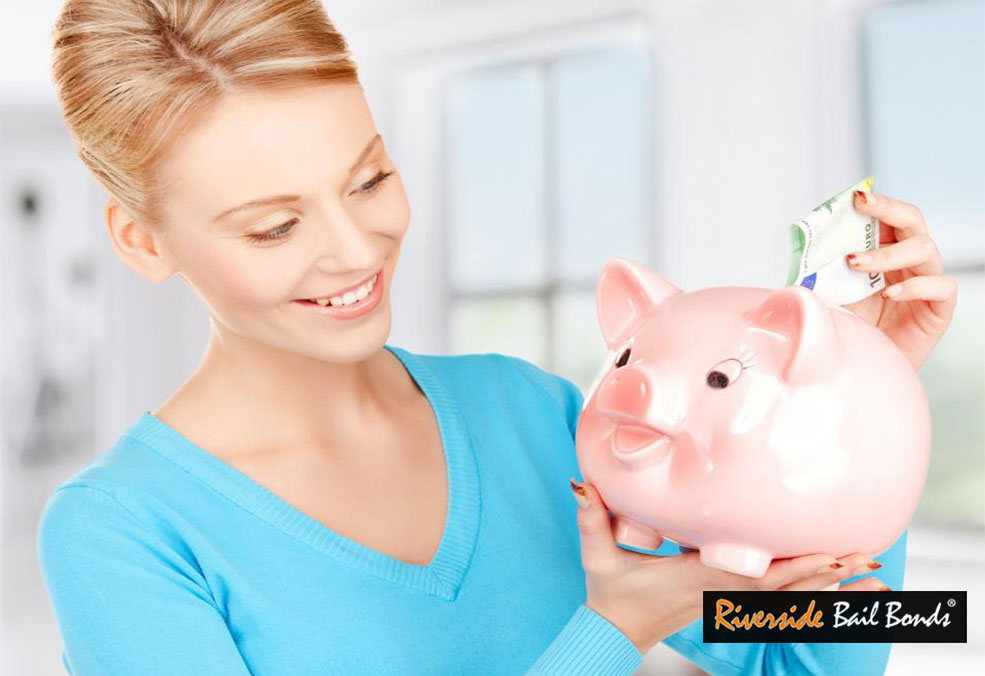 You probably think that bailing someone out of jail is difficult to do, especially since it means letting a possible criminal out in public. Yes, bailing out of jail can be difficult and challenging, but only if you do not know the best way to do this.

For one, you do not have to attack this challenge on your own. Secondly, it does not have to be as expensive as the bail amount the judge declared.

To get the best from your situation, hire a professional bail agent from Riverside Bail Bonds, one of California’s leading bail bonds companies. Your bail agent will be there to assist you each step of the way.You know how valuable it is to have a professional with you when you really do not know too much about the situation yourself, so why not seek help from a bail agent?

Riverside Bail Bonds would charge you 10% of the bail amount, called the premium – but think of it like a nonrefundable fee for their services. The 10% is paid over a period of time that you and the bail agent can agree on. Other than that 10%, you will not be asked to pay anything else because Riverside Bail Bonds will take care of the rest. This payment, and working with Riverside Bail Bonds, will act as an alternative to having to pay 100% cash bail.

In short, having Riverside Bail Bonds on your side is not only more affordable, but also a huge plus.

Speak with a representative from Riverside Bail Bonds today to learn more and get a free consultation.Chat With Us online or call 951-684-4484 .