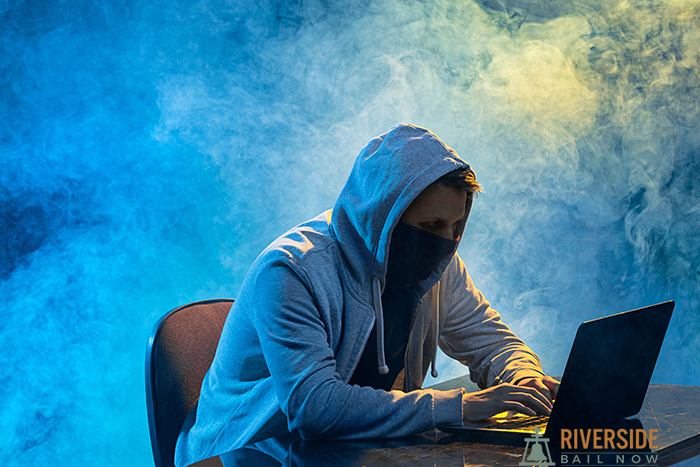 Phishing is an internet crime that has one end game. The goal is to collect personal information from someone so that you can use it for your purposes. In most cases, the end goal is to gain credit information, but sometimes the confidential information collected during the scam is used to access secure servers.

No matter what the end game might be, phishing is illegal. If caught you’ll find that there are both state and federal laws that will complicate your life.

California lawmakers decided they had had enough phishing in their state and were determined to put a stop to it. This led to the passing of the Anti-Phishing Act of 2005 (Business & Professions Code 22948 BPC). As soon as it passed, it became illegal to use the internet to con people out of vital information that you intended to use against them. It also made it impossible for you to pose as a fictional business in an attempt to collect sensitive information.

The weird thing about phishing in California is that there aren’t any criminal penalties connected to the crime. Most people are ultimately charged with something different, such as identity theft or invasion of privacy.

What California’s Anti-Phishing Act of 2005 does do is pave the way for your victims to launch a civil suit against you. In the civil case victims of the phishing scam are free to sue for actual damages as well as punitive damages. The final amount could add up to millions of dollars.

Getting dragged into a civil case is just one of the problems connected to getting caught in the middle of a phishing scam. The other issue is that when the police investigate your computer records, they could find evidence of additional crimes, which could land you in jail. It’s also highly likely that the press will take an interest in your case, which will damage your reputation and put a strain on all your personal and professional relationships.

All things considered, anything you accomplish from launching a phishing scam simply isn’t worth all that it could potentially cost you.