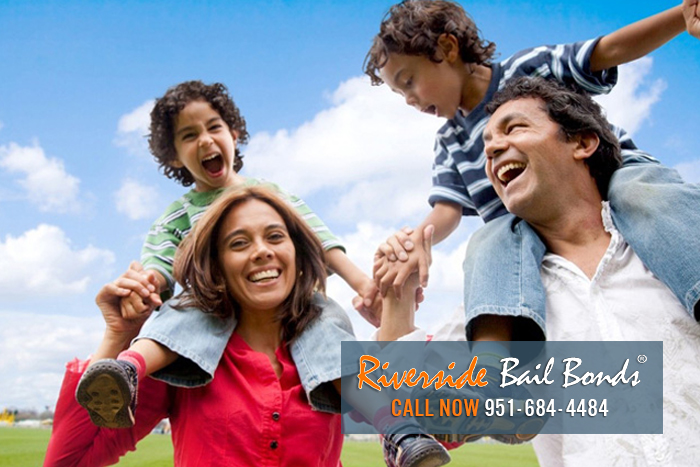 Getting yourself or a loved one out of jail can be tough and frustrating. Sometimes you may feel like everyone is against you, but that isn’t true. You have friends at La Quinta Bail Bond Store who are dedicated to helping you and your family during this difficult time. The bondsmen at La Quinta Bail Bond Store are determined to reunite you with your family as quickly as they can. They want to make your tough time easier for you.

The bail agents are highly trained and can get your loved ones out of jail in as little as two hours or faster, depending on the county. The bondsmen will provide you with fast, confidential and courteous service. Thousands of Californians have been helped out by La Quinta Bail Bond Store bail agents making them some of the most experienced bail agents in the state.