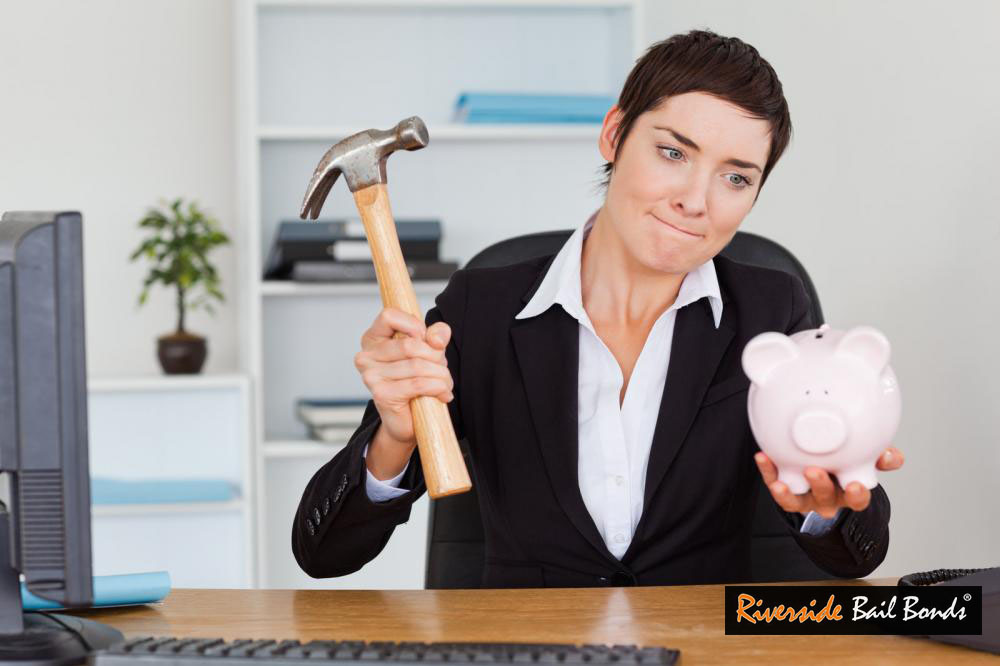 Everyone knows not to drink and drive,but everyone also knows that a lot of people do not follow this simple logic. People think they are invincible.They have driven intoxicated before without any problems and they are fine.However, the ones who have been pulled over, been in an accident, or have been sent to the hospital, due to a DUI, also assured themselves that they would be fine. They were not.

The cost of a first-time DUI offense in California would be as minimal as a small fine and possible jail time. At least that is what most people think. What most people tend to forget is the cost to repair their vehicle, the increased cost of their insurance, the cost of potential hospital bills, the cost of a potential lawyer and a bail bond, and the cost of their emotional damage from the incident. There are plenty more costs, but these are the things to think about. Drinking and driving affects more than those immediately involved in the accident.

Do not drink and drive at all costs. It puts yourself, your companions, and strangers at risk. You can be arrested or you can get into an accident. Avoid it by calling a cab,it is as simple as that.

We truly hope you will never need our services, but in case you do,Riverside Bail Bonds can be reached online, or at 951-684-4484 .