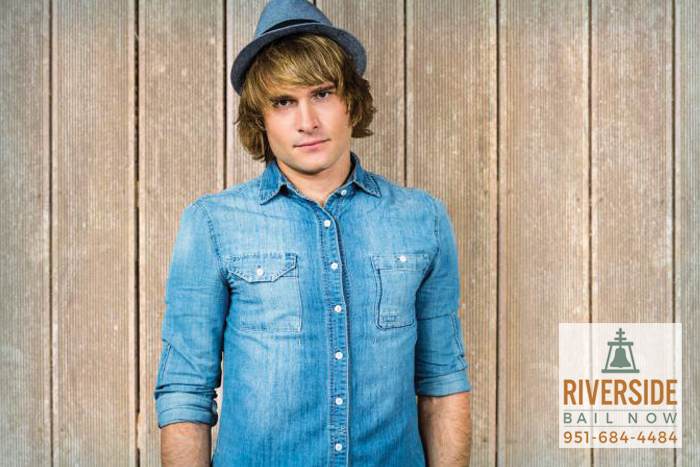 When it comes to rescuing a friend or family member from jail, everyone wants to do so as quickly as possible. No one wants one of their loved ones to have to sit behind bars. This is why people look for the fastest bail bond companies around. However, they need to be careful.

Lately, many bail bond companies have been claiming to be able to get someone out of jail in as little as 1 hour. That might be possible in some counties, under the right conditions, but not in Los Angeles County.

To understand why that is, we first need to briefly talk about the different factors that can affect how long the process can take.

As you can see, several things affect how long it can take to bail someone out of jail. This is why it is important to be careful when a company says they will get your loved one out of jail in an hour, especially in Los Angeles County.

LA County jails are notoriously slow when it comes to bailing someone out of jail. They are overcrowded and they have a lot of paperwork to deal with. They are not going to prioritize or rush bailing one person out. Trying to get someone out of an LA County jail will most likely take a few hours.

At Riverside Bail Bonds in Moreno Valley, we are honest and up front with our clients. We will always do our best to get someone out of jail as quickly as we can. Unfortunately, often times the jails do not share our enthusiasm. We can get the bail bond ready and off to the jail quickly, but then the jail can takes hours to process the paperwork. That is why we can get clients out of jail in as little as 2 hours in most counties only.

If you want honest and speedy bail bond help, just call Riverside Bail Bonds in Moreno Valley at 951-684-4484 or click Chat With Us now.