Do You Have a Noisy Neighbor? 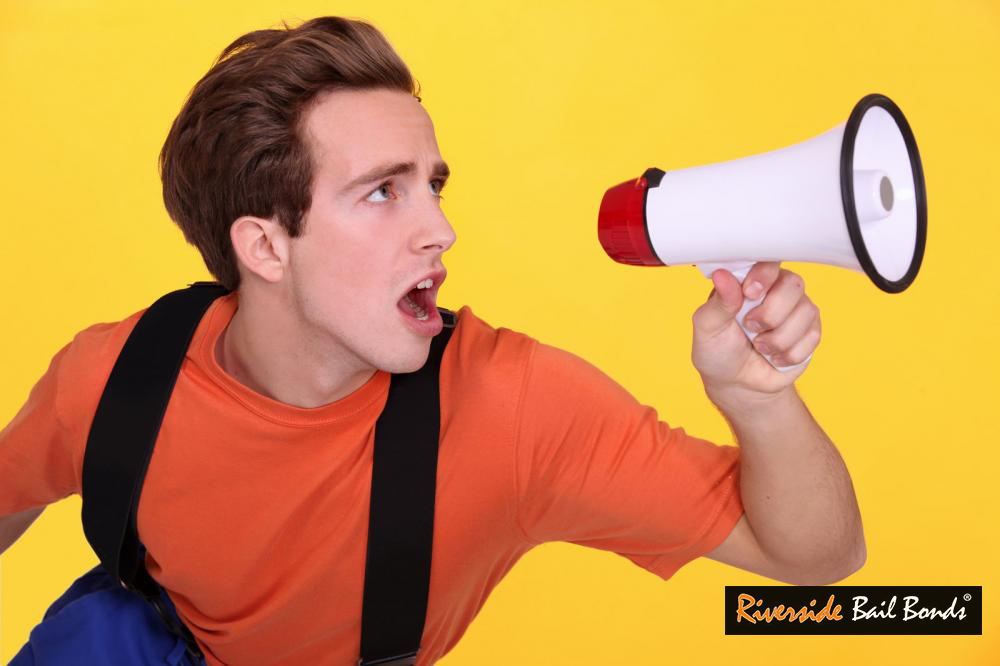 Just about everybody has had to deal with a noisy neighbor at least once in their life, which is never fun. When we go home, we want to be able to rest and unwind from our day out in the world. We do not want to be bombarded by obnoxious sounds from our neighbors.

This is why most cities, and even some neighborhoods, have rules and laws aimed at controlling noise pollution. Many cities across the California and the rest of the country have created noise ordinances to help keep areas quiet at certain times.

Mainly, these laws establish quiet hours for residential areas. Noises should be reduced during the evening, night, and early morning hours to ensure that people will be able to relax when they are in the comforts of their home. This means that no construction work can take place in the middle of the night near a residential neighborhood. It also means that neighbors have to keep it down.

In the state of California, it is illegal for any resident to knowingly create loud and unreasonable noises as a means of disturbing another person. If someone is caught for doing that, he or she can face a maximum of 90 days in jail and a fine of no more than $400.