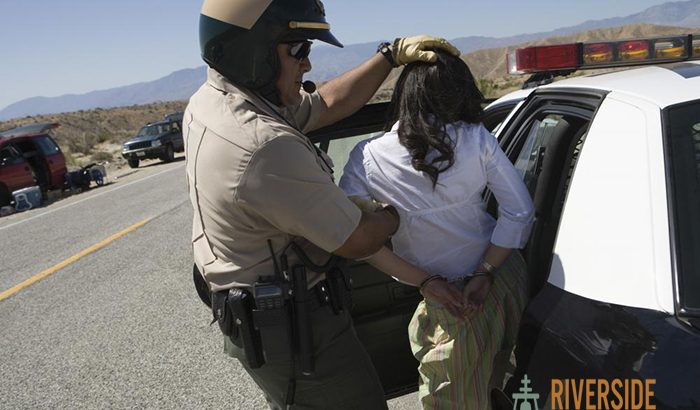 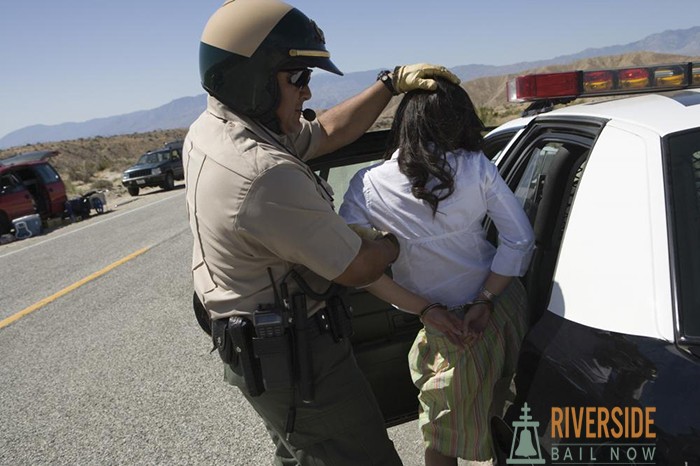 While the act of questioning and processing juveniles differs from adults, the actual arrest doesn’t differ for the two. It doesn’t matter if the police are dealing with an adult or a minor, the arresting officers must read the arrestee their Miranda Rights.

What are the Miranda Rights

Most people are familiar with the Miranda Rights. Whenever the police arrest someone who they believe committed a crime, they recite a short speech that serves as a detailed list of rights the prisoner has. The Miranda Rights were named after Ernesto Miranda who went before the U.S. Supreme Court after he self-incriminated himself. During the case, his lawyer argued that Miranda should have been told that he wasn’t required to speak to the police and answer their questions when his lawyer wasn’t present.

When the Miranda Rights are Read

How Do Juvenile Arrests Differ From Adults

Can the Police Question a Juvenile Without the Child’s Parent

Many parents believe that the police aren’t allowed to question a juvenile without a parent being present. That’s not the case. Under California law, the police can question juvenile suspects without having the parents present. However, if the child asks for their parents, the police must stop the interrogation until the parents are available.

If your child is arrested and has been read their Miranda Rights, as their parent, it’s important to remember that any conversation you have with them while you’re in the police station, even the ones that feel private, could be recorded and monitored. 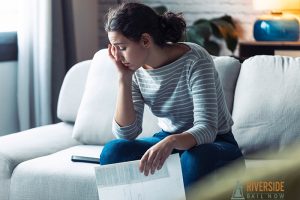 Ignoring a Subpoena in California

A subpoena is a written order that says you have to appear in court. This is usually handed to you ...
Read More 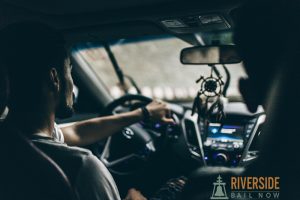 What is a Drive-By Shooting in California? 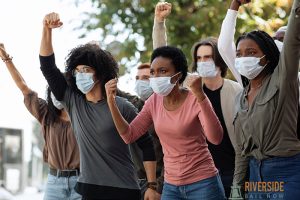 Legal Consequences of Rioting in California

These days it seems like rioting is on everyone’s minds. Every single day it seems like someone has questions about ...
Read More 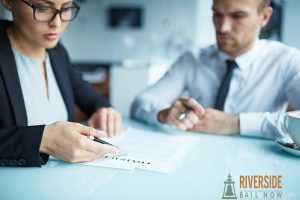 How to Handle a Breach of Contract in California

Contracts are designed to protect both you and the person you’re doing business with. A good contract details the type ...
Read More 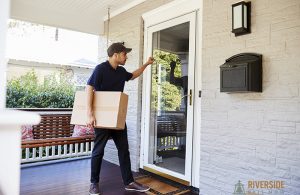 The Ins and Outs of Package Theft

Package theft is exactly what it sounds like. It’s the act of snatching a package that doesn’t belong to you ...
Read More