Did You Know You Have a Right to Bail?

You Can Exercise That Right with Riverside Bail Bonds 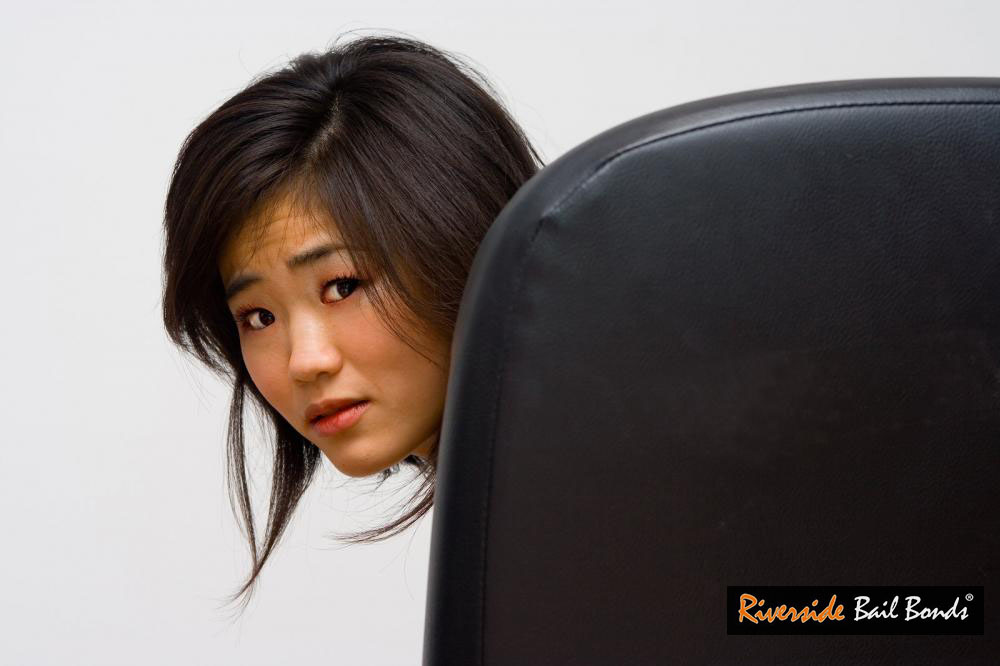 Most people do not know that they have a right to bail out of jail. This means that if you are arrested, and a judges grants you bail, you are allowed to get out of jail during the course of your trial.

However, a problem tends to arise when someone finds out how much their bail is. It is due to the high cost of bail that bail bond companies exist. You can get a bail bond, which is 90% cheaper than the bail. Bail bond companies like Riverside Bail Bonds, not only make bail affordable, they help their clients exercise their rights.

If you want to bail yourself or a loved one out of jail, but cannot afford the bail, do not worry. You can still exercise your right to bail by talking to a professional bail agent, preferably one from Riverside Bail Bonds.