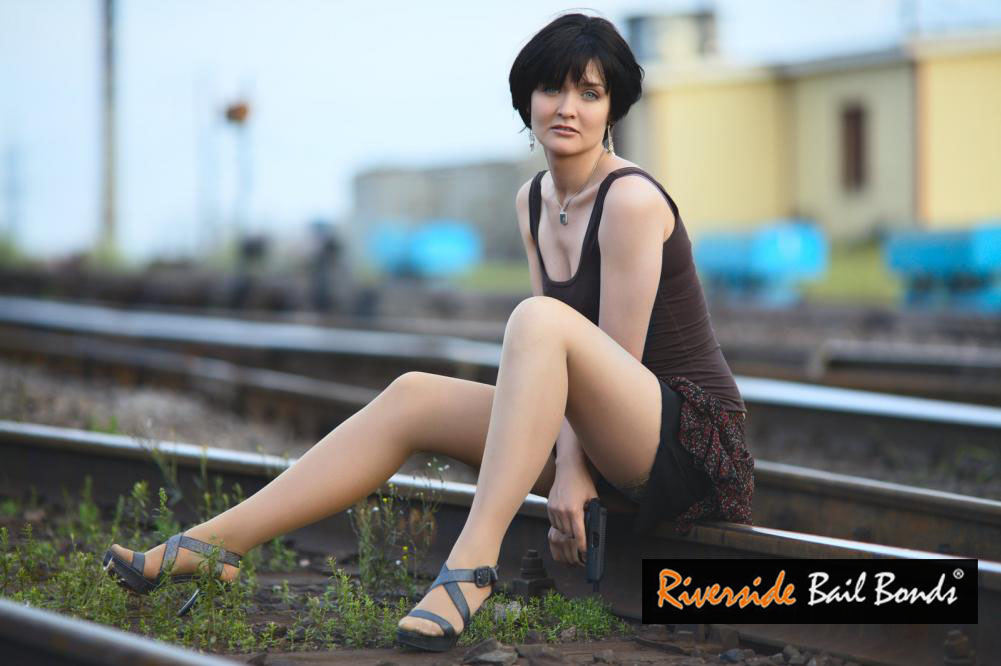 In the past few weeks, there have been a handful of fatal police-involved shootings that have captured the nation’s attention:

Racial tensions, police brutality, and gun laws are once again the headlines of today’s news.

California has some of the most restrictive gun laws in the nation, but that doesnot mean these sensitive shootings affect us any less. We have an influence on other states, and other states have an influence on us.Not all states have the same gun laws. For example, in Texas, it is legal to openly carry a gun, which one man was doingto get falsely accused of shooting the Dallas cops. In California however, guns must be concealed, unless you have a permit.

Additional gun laws of California include: you can only purchase 1 handgun per month, guns must be stored out of reach of children, and guns must be surrendered for 3 weeks if your family or friends have reported you to the cops as potentially dangerous.

Legislation and laws for guns are changing all the time in an attempt to curb violence, as well as police brutality. More and more police departments are requiring their officers to wear body cameras.

Gun law violations carry heavy consequences that have the potential to affect anywhere from a handful of people, tothe whole nation. They can put multiple people in jail. Riverside Bail Bonds can help bail out as many people as possible, given that they are permitted to be bailed out of jail.

If this is the case for yourself or a loved one, contact Riverside Bail Bonds immediately online or at 951-684-4484 . We believe everyone is innocent until proven guilty, and we believe in the right to bail, so we will not hesitate to help you. Contact us today.