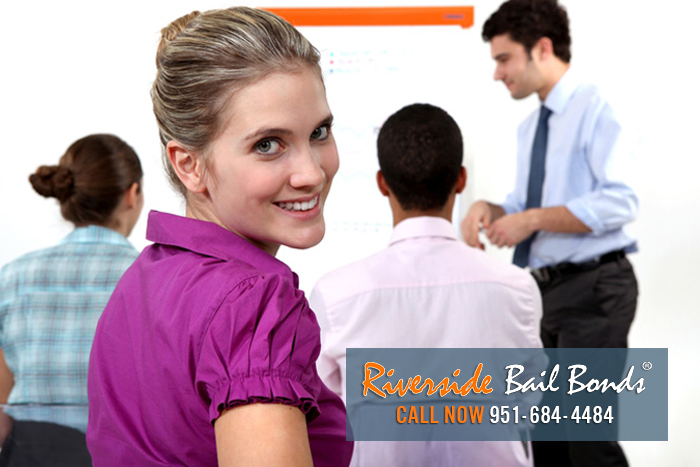 For most of us, the bail bond process is pretty foreign. The basic concept and function is understood – pay money to a court to be released from jail – but all the important components of the process can be confusing. Here are common terminology you might come across if and when you need bail assistance:

• Bail – Money pledged to court so the arrested individual can be released on the agreement that he or she will come to court when asked.

• Bond – Pledged to the court by a bail agent on behalf of the arrested individual so he or she can be released from jail. Again, they must appear in court when asked or the bond will be forfeited.

• Bond revocation – Putting someone back in jail with no bail.

• Collateral – Property, vehicles, and/ or other valuables given to court to secure the bond. Collateral is returned as long as the arrested individual appears in court when asked.

• Forfeiture – If the arrested individual does not appear in court when asked, the entire bond must be paid and/ or collateral must be surrendered.

If you have more questions and need to bail someone out of jail, contact Lake Elsinore Bail Bond Store now at 951-684-4484. Don’t wait any longer to get your loved ones home!

At Lake Elsinore Bail Bond Store, treat all our clients with the dignity and respect that they deserve. We are here to help you get your friend or family member out of jail as quickly and affordably as possible. Our bail agents will walk you through the bail bonds process and answer any questions you might have. You can always count on an Lake Elsinore Bail Bond Store bail agent to be there for you.