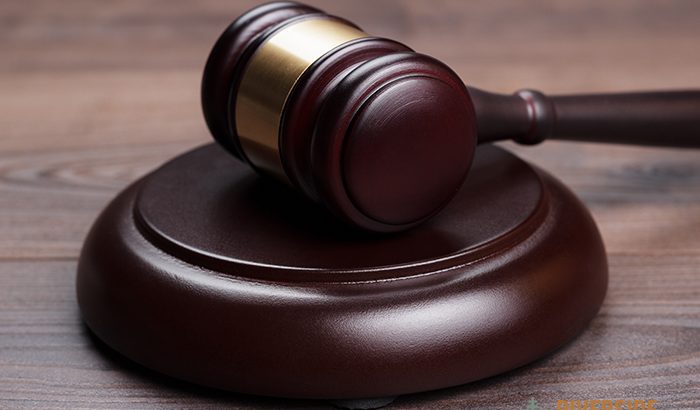 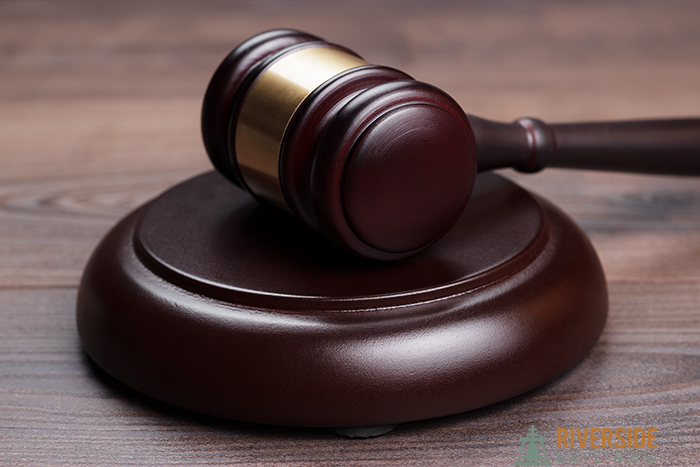 California was once famous for its three strikes and your out brand of criminal justice.

How the Three Strikes Law Worked

The three-strikes law went into effect in 1994. The law was originally proposed in direct response to the horrific murders of Polly Klass and Kimber Reynolds.

The way the Three Strikes law works is if someone already had a felony conviction on their record when they were found guilty of a second felony, the amount of time they served in prison for the second felony was instantly doubled. If the same felon found themselves in trouble for a felony a third time, they were automatically sentenced to 25 years to a life in prison term. It didn’t matter if they were convicted to two (or three) different types of felonies, the extended sentence stuck.

The purpose the three-strike law served was to get dangerous felons off the streets for a long stretch of time.

The Three Strikes law was written in such a way that:

Changes to the Three Strikes Law

Nothing stays the same. As the years have passed, tweaks have been made to California’s Three Strikes law. One such change took place on November 6, 2012, when the voting public approved Proposition 36.

Within a few months of voters passing Proposition 36, approximately 1,000 prisoners were released from California’s state prisons. Experts estimate that Proposition 36 has helped the state save over $1 billion during the course of 10 years.

Serious and violent felony offenses in California include:

The Downside of the Three Strike Law

Some people aren’t happy about the three-strikes law. They’re quick to point out that extending sentences makes it difficult for the children of felons. Another issue is that by the time a second strike felon is released, the community they lived in before their arrest is so different it’s difficult for the felon to fit in, which increases the likelihood of them returning to a life of crime.

Does the Three Strike Law Work?

If you’re concerned about the kind of impact the Three Strike law would have on you, keep in mind that as long as you don’t commit any serious or violent felonies, you won’t have anything to worry about.