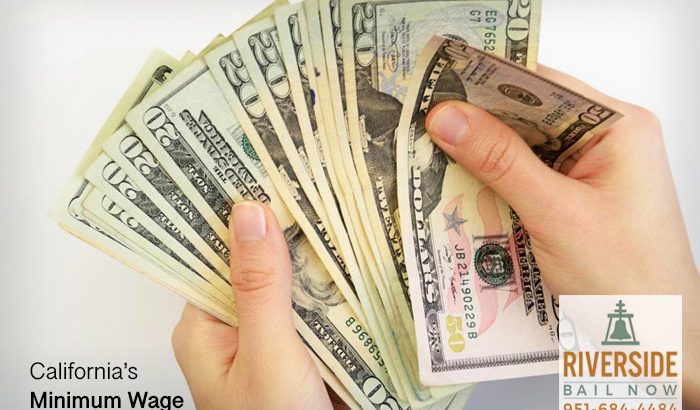 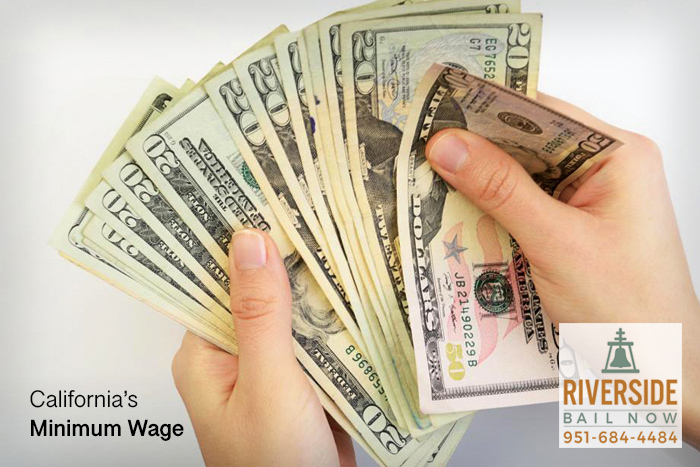 It’s 2018, and for Californians that means another increase in the state’s minimum wage. This increase was brought on by Governor Brown’s signing of SB 3 back in 2016. The bill made it so that at the start of each new year, the minimum wage would increase slightly until it reached $15 per hour in 2022.

The reason for the pay difference between these two companies is that the smaller ones will likely have a harder time being able to afford the pay increase for their employees. This is why the state of California has given smaller companies an extra year to reach the goal minimum wage of $15 an hour.

While this pay increase is nice for many people out there, it has many business owners concerned. There are many companies out there that simply cannot afford to pay these kinds of wages, which is leading them toward automation, downsizing, or even going out of business. Many fast food companies are considering using kiosks instead of cashiers to take orders, thus reducing the amount of money they need to pay for labor.

At least now some people will actually be able to make a living wage working at their job, so long as the company can afford to pay it. This should be a good thing for many Californians, but only time will tell if that will be true.