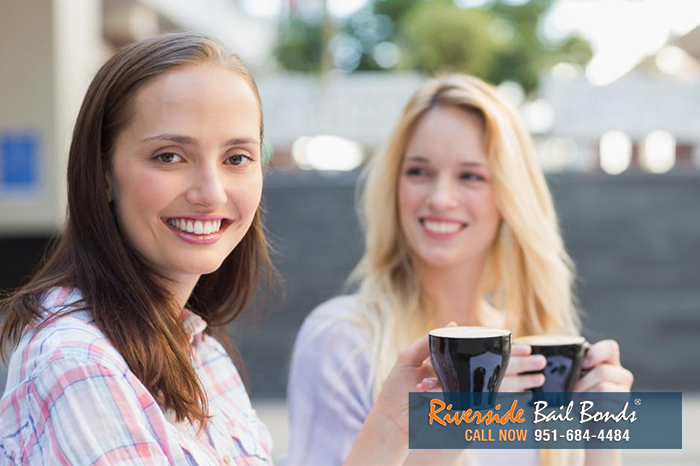 When someone is arrested, they have an arraignment hearing where the judge will determine if he or she is eligible for bail. Then, sometime down the road, that person stands trial for the crime they were arrested for. If they are found guilty, if they are convicted, they are sent to prison to serve their sentence.

Bail bonds release people, who are eligible for bail and hasn’t yet stood trial, from jail. Bail bonds cannot release convicted criminals from prison. Because bail bonds can get people out of jail and provide some freedom back to them, they are very powerful. Here are some California state laws regarding the bail bond industry:

There is plenty to understand about bail bonds, especially if you need one for yourself or a loved one. Jurupa Valley Bail Bond Store can explain everything you need to know, and will make sure you fully understand everything – it’s important. Learn more by chatting with one of our friendly representatives, or call 951-684-4484. Jurupa Valley Bail Bond Store is available 24/7 – contact us immediately!