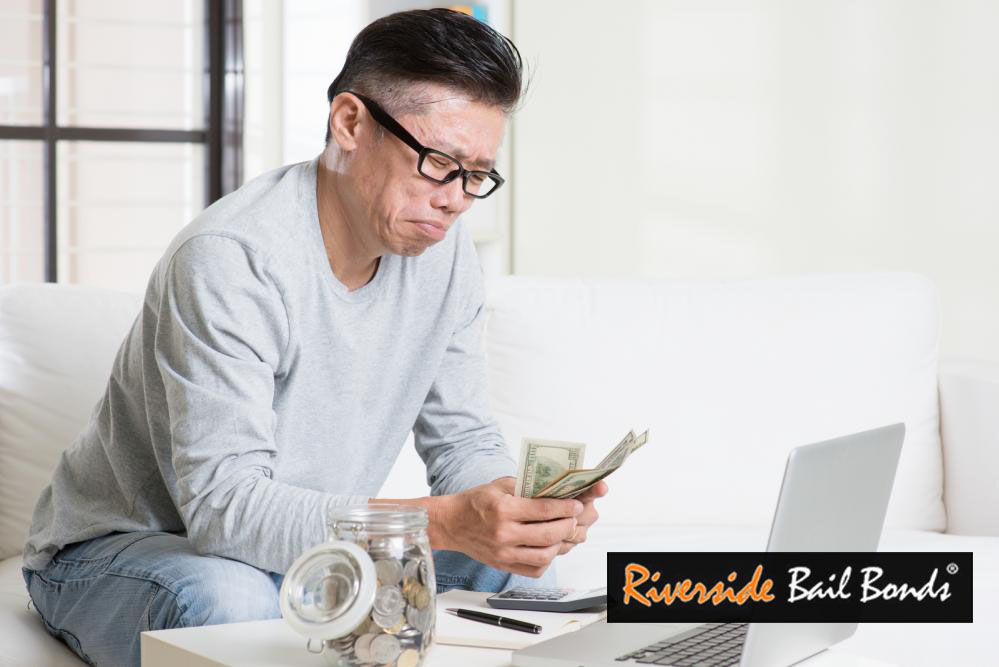 Paying for cash bail is more often than not, a financial struggle. It requires paying the entire bail amount,thousands of dollars, before being physically released from jail. That is an unimaginable solution to many people.

Paying for a bail bond is much more reasonable to the majority of people who are arrested, and their loved ones. The total amount due to the bail bonds company is the premium; 10% of the full bail amount. So, if the bail was set at $50,000, using a bail bond only costs $5,000. In addition, this $5,000 is paid off over a payment period that extends after the defendant is physically released from jail.

See how nice bail bonds are? Get a free consultation today from Riverside Bail Bonds; California’s most reliable and trusted bail bonds company. The company is available 24 hours a day, 7 days a week to cater to you.