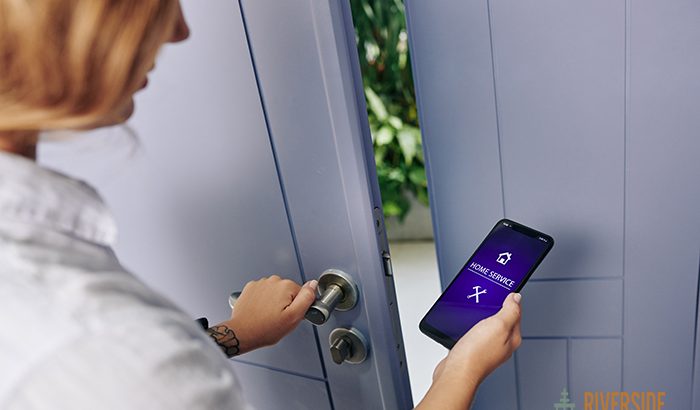 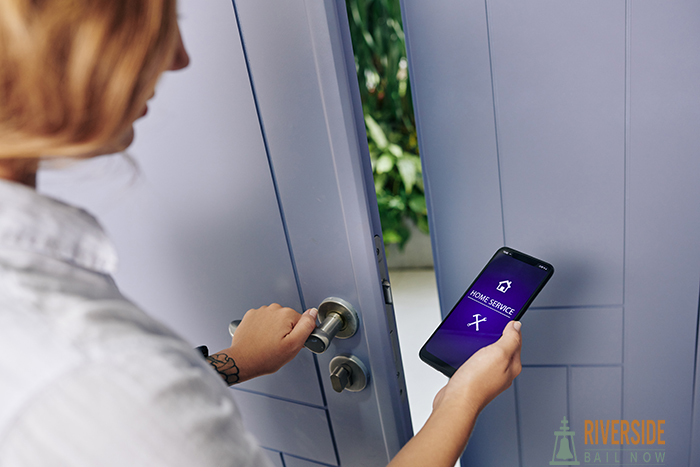 Most people have homes full of stuff that they either need or enjoy. Whatever the stuff is, they worked hard to earn it and as such, would like for their stuff to stay safe. They want to do everything that they can to keep their home safe and secure. However, sometimes people forget to take even the simplest precautions with their homes.

Due to this fact, one Florida Sheriff’s Office started a routine that trended and spread across social media to become a countrywide routine. Now law enforcement agencies across the US and into parts of Canada are reminding people to follow this routine every night.

The 9 PM Routine was created by Pasco County Sheriffs in Florida. The idea of the routine is simple: remind people to take basic precautions to keep their homes, cars, and possessions safe.

The rapid spread of the routine across the country is due to its simplicity. When people see posts about the 9 PM Routine on social they need to do the following:
✽ Bring In.A person needs to bring in valuables from their car and yard.
✽ Turn On.Next, a person should turn on any exterior lights, security cameras, and alarm systems.
✽ Lock Up.Lastly, a person should lock up their car, sheds, garage, windows, and doors.

These are simple to do tasks that can easily deter a would-be crook from messing with a person’s home. The problem is that these steps are often so easy that they get overlooked. This leads to people have their cars and homes being broken into and their stuff being stolen. That is frustrating enough to deal with on its own, but when a person realizes that it could have been so easily prevented, the theft becomes heartbreaking.

What’s more, despite the name of the routine, it can easily be accomplished at any time in the evening. All a person has to do is make sure they check off the routine before going to bed.

What Are Crooks Looking For?

Most crooks and thieves are simply looking for an easy score. If they see something valuable that is easy to grab, then there is nothing to stop them from taking it. This is why items should be brought in and put in places out of sight from windows. This is also why doors should be locked, especially on vehicles.

Turning on exterior lights helps eliminate shadows and hiding spots in a yard, make the house less ideal for stealing from.

By simply following the 9 PM a person can make their home a much harder target to steal from with very little promise of any reward. This makes it so that crooks will look someplace else.

In California, when a person enters a structure with the intent to commit theft or a felony, they are guilty of burglary. This is defined by Penal Code (PC) 459. Under this law, anyone who enters a car or house, regardless of whether or not they take anything, is guilty of burglary.

Under this law, a person will face charges of first-degree burglary for entering a car or home. This means they will face the following consequences:
✽ 2, 4, or 6 years in state prison.
✽ A max fine of $10,000.
✽ Felony probation.

This crime also counts as a strike under California’s Three Strike Law.

Lock Up Each Night

Everyone wants to keep their home and belongings safe. Luckily, this can be easily accomplished if a person just follows the 9 PM Routine each night. It is simple to do, and easy to remember thanks to law enforcement agencies across the country reminding people to do this every night on social media.

As long as a person remembers to follow the routine each night before going to bed, they will be less likely to fall victim to a thief.