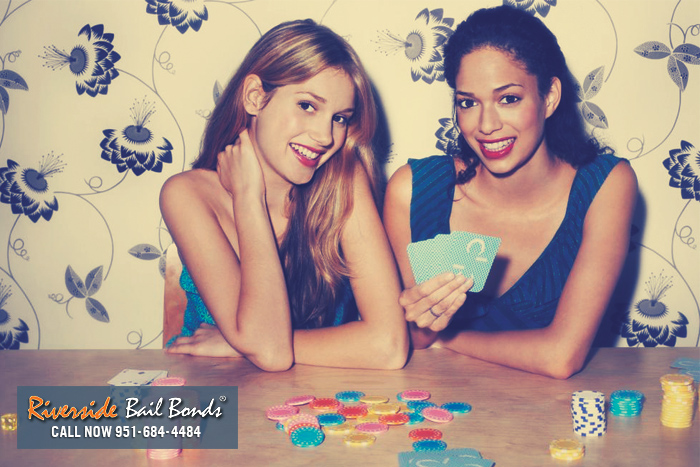 There are completely stupid and silly laws that you could, but probably never will, break (like herding 2,001 sheep in Hollywood) and then there are laws that you’ve probably broken multiple times by now, without even knowing it. Here are 5 of the latter which you might find surprising and interesting to read about:

These laws are more serious, of course, than those silly, wacky laws and people do get in trouble for them. Girl Scouts had to pay up for singing copyrighted songs during campfire, a kid in Oklahoma was arrested for having a permanent marker in school, parents have found themselves in hot water for leaving their children home alone (whether their child was too young or teenage too irresponsible and ended up throwing a huge party that got shut down by the police).

So yes, you may have broken one, two or all of these laws numerous times and gotten away with it. Most people do. But not everyone.

If you or a loved one are ever arrested, bail out of jail with a bail bond from Lake Elsinore Bail Bond Store. Call 951-684-4484 or click here to CHAT WITH US.