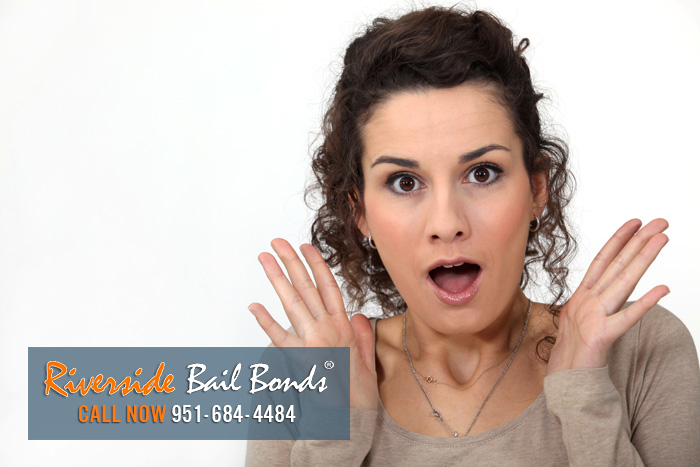 There is always so much talk around the most gossipy issues, including bail bonds because they involve intriguing court cases for the public, and private matters for those involved. Plus, what you see on television shows and movies aren’t always accurate. So, here are 3 common bail bond myths, debunked!

1. Myth #1: Bail agents must be paid in cash. You’re not expected to have this kind of money in cash. Other forms of payment include credit card and collateral.

2. Myth #2: Bail agents can negotiate to reduce bail with the court. The arrested individual may request to have their bail reviewed, but a change by the court is very unlikely. Bail agents, however, are not allowed to approach the court to negotiate bail.

3. Myth #3: Fees paid to a bail agent will be returned to you after court. The premium you pay the bail agent (typically 10% of the bail amount) is for them helping you. This is not refunded to you, as they are doing you a service. If you were to pay the full bail to the court by yourself, without the help of a bail agent, then you will get this money back at the end of court as long as the defendant was compliant.

To learn more about the facts of bail bonds, feel free to contact Eastvale Bail Bond Store at 951-684-4484 where you can speak to a representative for immediate assistance.